The Affable Presence of Celebrity and Recognition

I live in a celebrity scene. Near-constant sunshine, miles and miles of beach, and clusters of people to worship it all.

Celebrity sightings are usual and the stars are casual about the recognition that accompanies publicity and fame.

Stars of the movies, stars of TV, star of the several sports teams thrive and walk among us in the crowded milieu of the O.C.

Whether drawn by the award-winning school systems or the ‘apartness’ from LA, it’s probable that there are more celebrities per square inch in Orange County than almost anywhere – except for New York City.

Now it so happens that a Mercedes is a common car among OC beach folk – and, coincidentally, I have one, too. I wish I could say that my car was purchased with author profits, or that I was a celebrity author, but the color of my car announces celebrity for me.

My car is not only blue, it’s hue is Brilliant.

One of the features of the world’s largest Mercedes dealer, which just happens to be near my house (everything is nearby, due to the network of freeways and thatches of neighborhoods which combine to form a highly dense and mobile population) is a free carwash when you bring your vehicle to the dealer. While this sounds like a vigorous upside, the downside of the free car wash is that hundreds will access the feature on any given day.

Gleamingly clean vehicles are an ethic in California.

So one may wait awhile – up to an hour – so much is made of comfort and connectivity while customers leisurely wait.

I was one of these peeps the other day. Perhaps because it was Saturday, the date night of an inherently playful place, the lounge areas of the Mercedes dealership was packed. So, despite my tender, pale skin, I was forced to wait on a deck chair outside… next to a bulked-up, over-large man in an LA Chargers cap, a former football player gone a bit to f/seed. 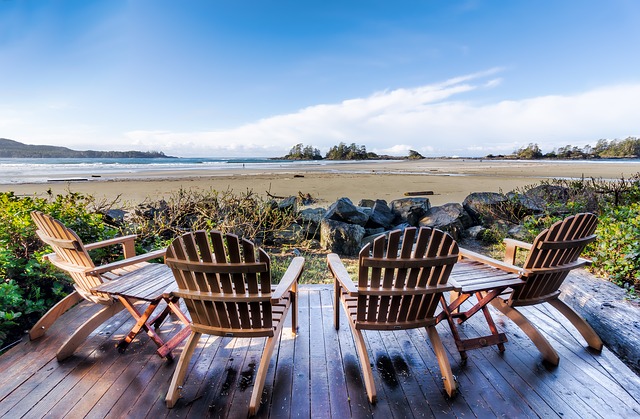 I approached him quietly, sat down, and made a quip about the weather. He grinned, looked me in the eye, and spoke in a booming baritone. “I like the color of your car. It’s brilliant.”

“Wow, you must be a coach,” I said. “Everyone would hear-and-heed you.”

The gigantic man smiled broadly and – as if to affirm my good sense – he pointed to the logo on his cap and extended his hand to squeeze mine. “Name’s George.”

It was true: George had a voice which thundered without even trying. But, his voice was preceded by his dominant and affable presence – an authority to be recognized. 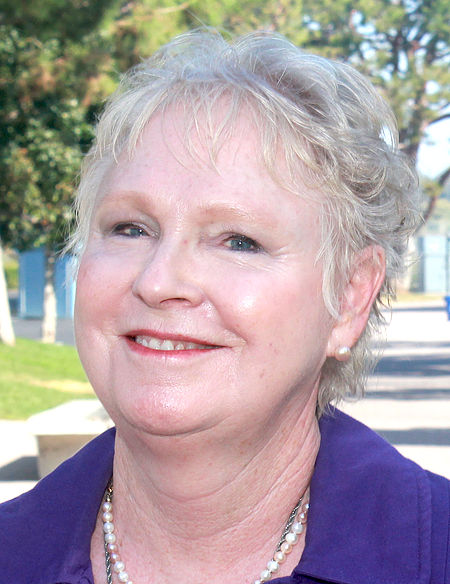